On March 6, 2017 President Trump released a new Executive Order, effective on March 16, 2017, addressing refugee resettlement in the United States, revoking and replacing the controversial Executive Order 13769 that was released in January. The new order has significant similarities to and differences from the original order.
It is important to be aware of these changes, as well as the practical implications of this new order for refugees and refugee advocates. Many of the changes to the order are designed to address the legal challenges that arose immediately after the original order was issued, although many critics argue that the order is still discriminatory in purpose. 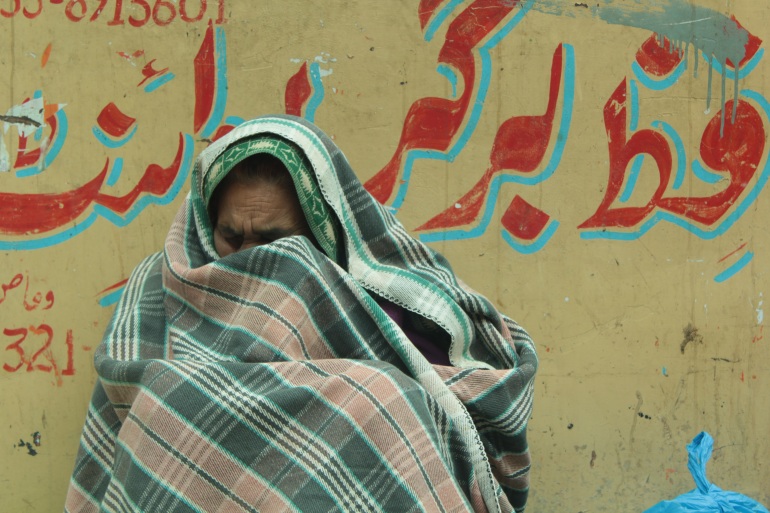 Barring a stay of the new order due to legal challenges, when it takes effect, the new order will have the following immediate implications:

The suspension of USRAP for four months, and the new limits on the number of refugees to be admitted into the United States will leave many people in vulnerable situations for a longer period of time. Admission to the United States for refugees from six restricted countries identified in the order will be subject to the discretion of immigration officials.

Refugees whose approved travel may have been cancelled after the release of the January order should be permitted to come to the United States or stay if they were admitted after being held at their airport of arrival.

In a notable departure from the original executive order, the new order expressly excludes Iraq from the list of countries from which entry into the United States is “paused.” It stipulates that applications from Iraqi nationals for visas, admission, or other immigration benefits should undergo thorough review, including whether the applicant has connections with ISIS or other terrorist organizations, or with territory that is or has been under significant ISIS influence, and other information that may be relevant to determining whether the applicant poses a risk to the United States.

The new restrictions on entry do not apply to:

Case-by-case waivers can be granted at the discretion of immigration officials for foreign nationals who do not fall under one of the above categories. The order stipulates that such waivers may be appropriate under the following circumstances:

Stay tuned for information on the Executive Order’s long term effects in the coming days. To help refugees through a local organization, please visit our stand with refugees page or donate online.